Cinetauro SA was born in 1979 as a local Production Company, and since then has grown to become a leader in the South American market. In January 2017, Cinetauro Production Services merged into SCP Films, a leading company with proven records in production services in Argentina. The resulting company, SPC Films “South Production Companies” has shot since then, in Bolivia, Chile and Uruguay. In 2018 SPC Films started a new company with local Directors under the name CasAbierta Producciones, for the South American and international markets. 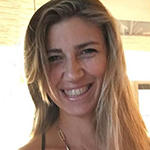 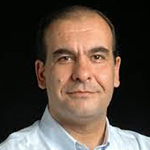